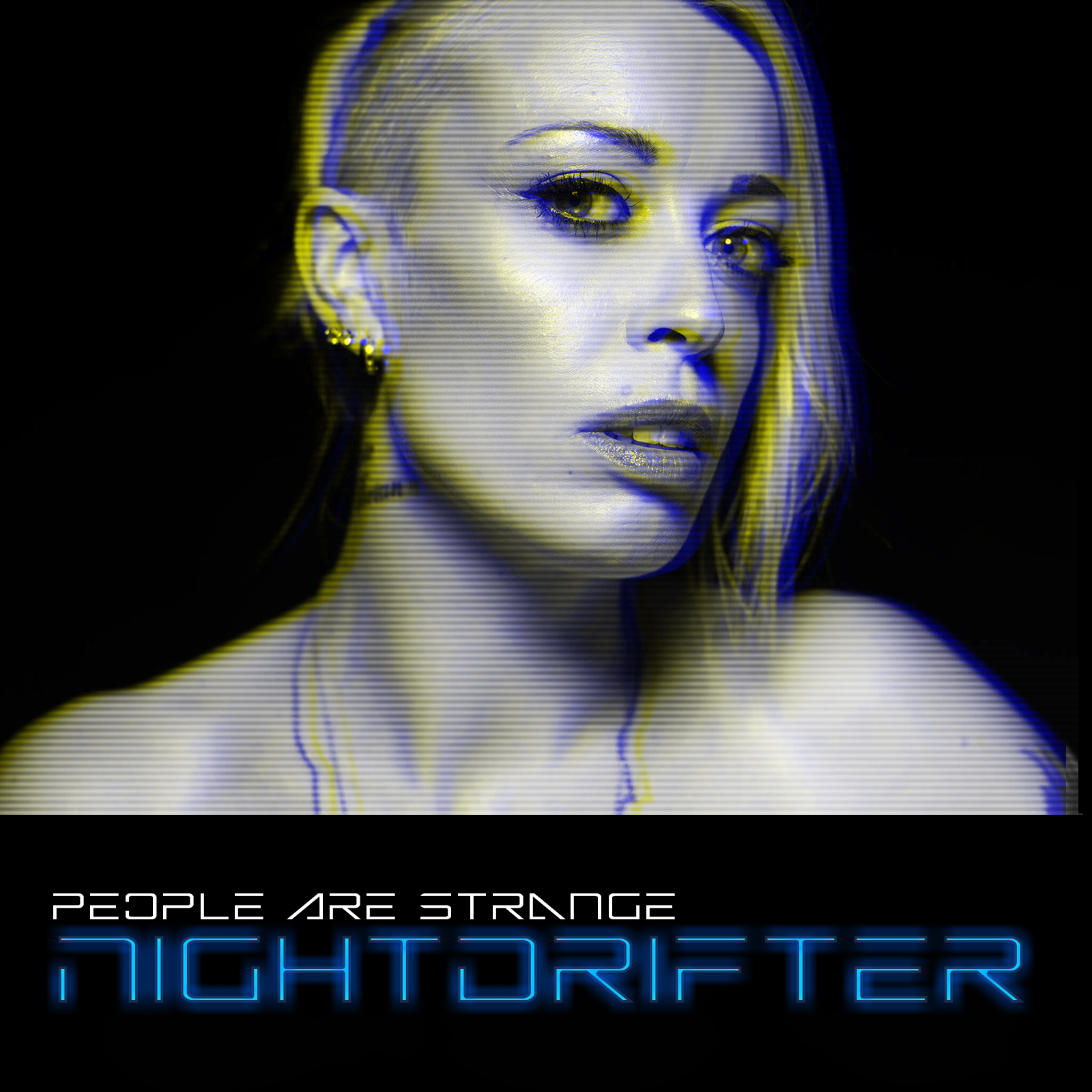 Night Drifter is back with the new Single ‘People Are Strange’

The song is a cover of the classic The Doors track from 1967 with a heavy, dark and dance feel.

Pre-Sales start on Monday 22nd of April. Official release date on 17th of May. And soon a video release as well ..Out on Dead Radio Station Record Label.

Lis has worked with acts like Psy’Aviah, SD-KRTR, Misery and others.
Daniel Watson has worked with many different projects and as a producer like Samsaeri, Dr. Shinto, Sonar Eclipse, and many more.