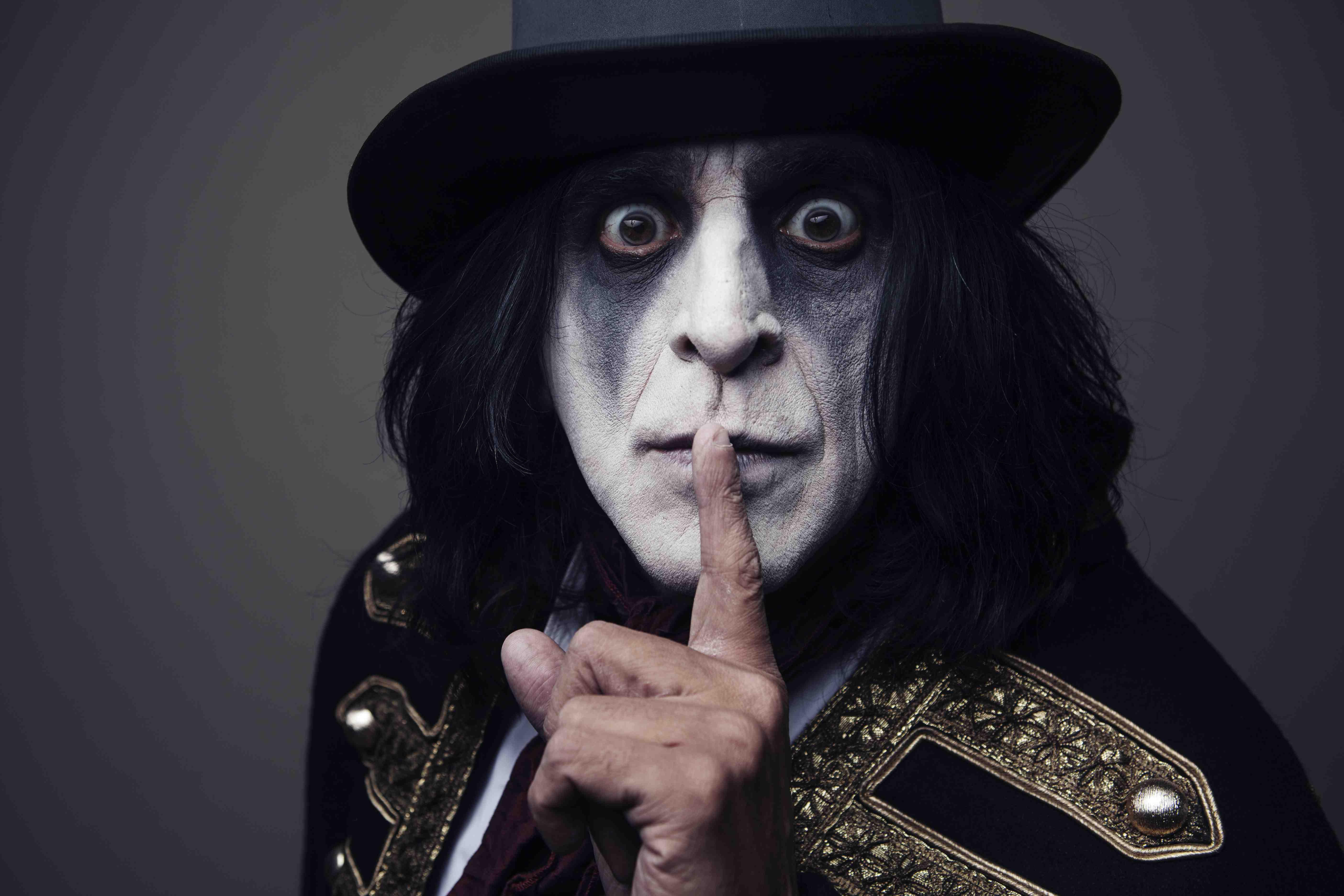 Fame UK Singer and musician Jaz Coleman of Killing Joke signs up with DFD Ltd. For a new Site and promotion for his Solo work.

The Site will launch in late 2017 at: jaz-coleman.com

Jaz Coleman is a musician, classical composer, writer, producer and mystic. He is one of the founder members of the legendary post-punk band Killing Joke.

From the age of six years old Jaz learned to play piano and violin. He was soon invited to join the Addington Palace Choir and became recognized as a strong talent. By fourteen years old he had already received the Saint Nicholas Award, the Gold Medal at the Bath International Festival, Distinction for violin and the Rex Watson Cup at the Cheltenham International Festival of Music.

At the age of fourteen the precocious talent of Jaz Coleman was introduced to the world of rock’n’roll. A close friend and fellow musician brought the unique German krautrock band Can to Jaz’s attention. Rock exuded a freedom and a lifestyle, to which the young musician could relate so well.

At the age of seventeen and at the height of punk rock, after a chance meeting and introduction to Paul Ferguson, Jaz co-founded the now legendary Killing Joke. Originally his intention was to play the keys. But he was soon coerced into taking the role of the lead vocalist as well as the keyboard player. Over the next 40 years the band, led by Jaz’s now iconic vocal style, will consolidate its sound in rock music history and go on to influence such artists as Metallica, Nine Inch Nails, Soundgarden, Pearl Jam, Tool, Faith No More, Ministry and Nirvana to name just a few to a list, that is ever growing. Killing Joke, whose career is spanning for almost 40 years, has released 15 studio albums and keeps touring the world with relevant new material added to an extensive classic back catalogue.

In parallel to Killing Joke, the musician continued his successful career as a classical composer. In 1979 Jaz was the first Western student in Cairo Conservatoire, where he thoroughly explored Arabic music styles and techniques such as quarter tones. His pioneering venture resulted in recording „Songs From the Victorious City“ co-composed with a famous English composer Anne Dudley.

Furthermore, Jaz has arranged rock music in the neo-classical tradition, which has gained attention from the surviving members of The Doors, who would ask him to arrange their music as well. This resulted in a violin concerto, recorded with Nigel Kennedy for Universal Music. He continued arranging successful symphonies for the music of such rock legends as Pink Floyd and Led Zeppelin.

Jaz’s diverse musical explorations have led him being commissioned to write an opera entitled „The Marriage at Cana“ for the Royal Opera House in London’s Covent Garden. Another notable piece „Music of the Quantum“ was commissioned by Princeton and Columbia Universities and explores the relationship between music, science and mysticism. The opus complemented the event entitled Coleman2, which was a collaboration with Jaz’s brother Professor Piers Coleman – a physicist in the field of superconductivity. The musician’s other memorable collaborations included Mick Jagger, Duff McKagan, Sarah Brightman, Natasha Atlas, Clannad to name a few.

In addition to his extensive musical career, Jaz has published the book entitled „Letters from Cythera“. In it he elaborates his philosophical views, shaped by the occult studies. The book is a great insight into the world of spirituality as well as music, as the author enthralls the reader with an abundance of amusing stories from his versatile career and the world travels.

At the moment Jaz is working on a Killing Joke rendition for a Symphonic Orchestra.