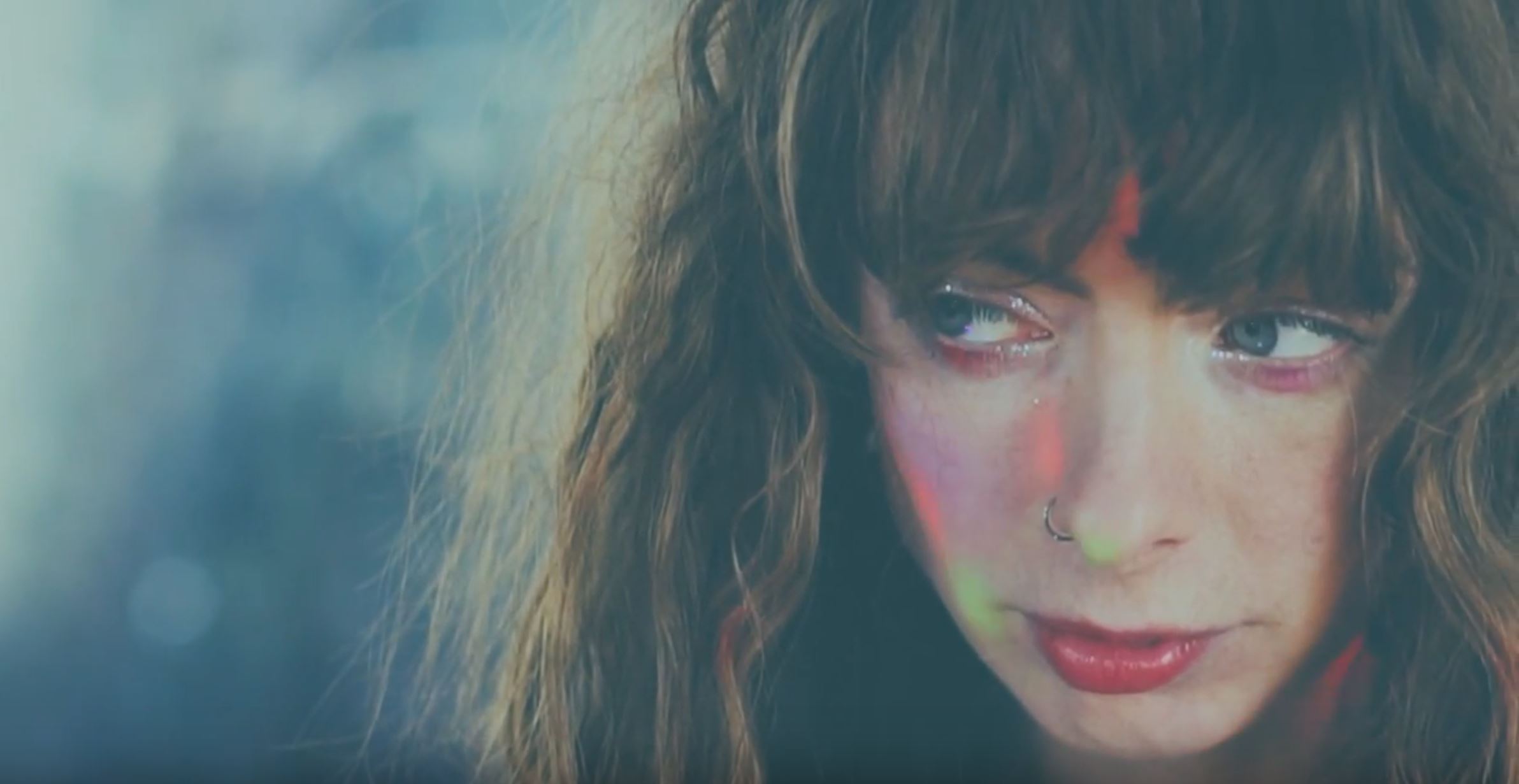 UK Based Lo-Fi producer Elsa Hewitt emerges with yet another album with the name ‘Citrus Paradisi’ OUT NOW on all streaming platforms.

The album also comes with a brand new video release of the track ‘That Thing’.

Elsa Hewitt is a producer and songwriter of avant-garde electronic music. Merging elements of lo-fi dance, dub-techno, experimental, ambient and singer-songwriter into one ever-evolving and distinctive sound. In 2016, following over twelve years developing her songwriting, arrangements and voice, the talented and prolific artist won the PRS Foundation’s Lynsey de Paul Prize and was then selected for Brownswood’s Future Bubblers Year 2 collective. With these as a platform she released her album trilogy over the course of 2017, now collectively entitled ‘Becoming Real Trilogy’. In 2018 Hewitt produced ‘Quilt Jams’, consisting of 13 improvised, minimal and ambient compositions, ‘Given’ for ‘Future Bubbers 2.0,’ experimental pop single ‘Invisible Threads’, ‘Becoming Real – Trilogy Compilation’ on vinyl, and commissioned work for the Open Music Archive and The Jazz Cafe.