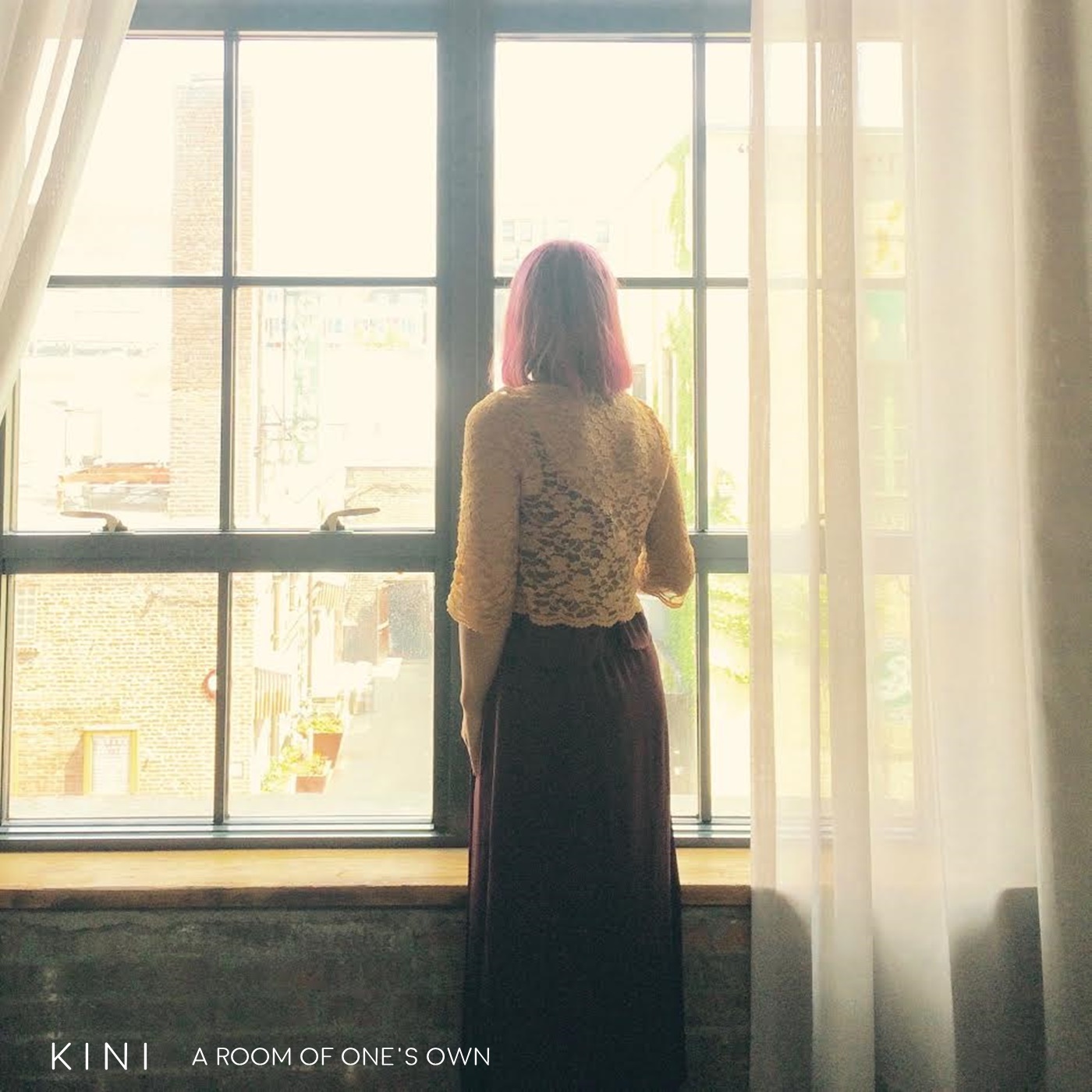 . (Credit to Master: Daniel Watson)
Out now on The Sublunar Society.

A Room of One’s Own

Kini (Echeverria-Valda) is a London based artist, with Bolivian roots. She grew up playing guitar, singing both in bands and as a solo performer. Fascinated by the recording process and intrigued by the growing potential for immersion into solitary composition, she studied music technology, eventually graduating with a Masters degree in electronic music composition.

Kini is a creative audio post professional with experience at The History Channel,Shepperton International Sound Studios and BBC. As a dubbing mixer, sound editor and sound designer, she has prepared audio for TV broadcast, film, online delivery and other content distribution channels.

An introvert and keen aural observer, Kini is inspired by the found sound compositions of musique concrète. Utilising the contemporary sound processing techniques she’d learnt throughout her education and through her own experimentation, her tracks draw on an eclectic mixture of sound sources and incorporate both electronic, and acoustic elements.

By sitting quietly and critically listening to her environment, a track can often begin with recordings made, for example, during a busy commute. The finished piece may retain little resemblance to the original sound idea, but it’s through this process and much experimentation, that Kini makes sense of the chaotic world around her, by channelling what she absorbs into the music making process. The end result is her own unique, and very personal blend of the natural, the industrial and the electronic.

In 2017, The Sublunar Society and Kini signed a record deal, and the album A Room of One’s Own was released.